"Field volcanological laboratory: the Nisyros and the adjoining volcanoes, Greece - A window on the pre-eruptive magma processes"

took place in Nisyros, South Aegean Arc, Greece, on 25-30 September 2009. It was organised by AIV in collaboration with the Institute of Geology and Mineral Exploration of Greece and the National and Kapodistrian University of Athens. 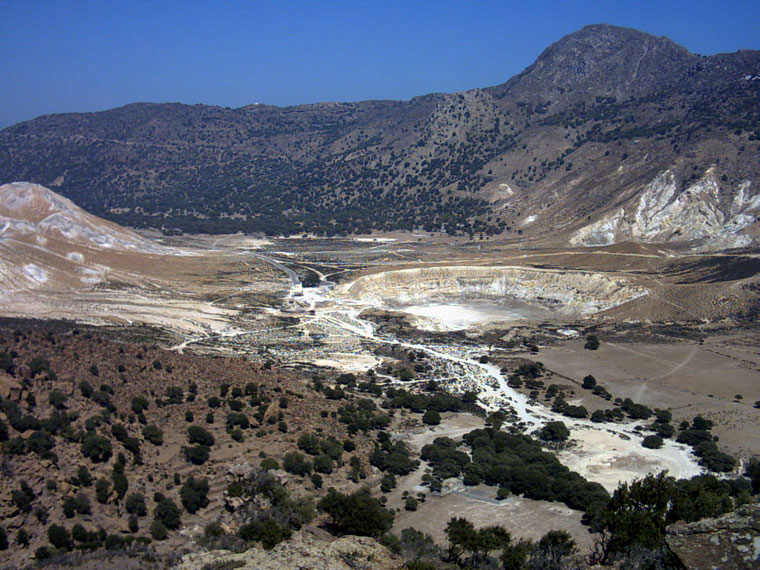 The school offered to the participants the scientific background for the different mechanisms of magma eruption and emplacement, and their relationships with pre-eruptive magmatic processes. Nisyros and the adjoining volcanic islands (Yali, Kos) provide a large variability of basic to acid volcanic rocks, emplaced by effusive, extrusive and variably explosive activity. About half time of the school was spent in the field to describe rocks and eruption processes, for a total of six thematic days.

The scientific program included a broad spectrum of topics, such as:

- Plinian eruptions and their deposits in submarine and subaerial environment.

The school was attended by 32 young researchers (PhD and graduate students, post-docs in volcanology) from all over the world (e.g, Argentina, Canada, England, Greece, Italy, Portugal, Saudi Arabia, Spain, Switzerland, Taiwan, United States), under the guidance of 15 senior and young volcanologists from Italy, Greece, Spain and United States. Discussions among the participants were promoted both during lectures and in front of the outcrops. Participants had also the opportunity to present their researches and to share ideas in a successful poster session.

The help and support received from the Municipality of Nisyros for all the logistics, together with the warm welcome given to the participants by all the Nisyros people, have been also fundamental to the success of the school. 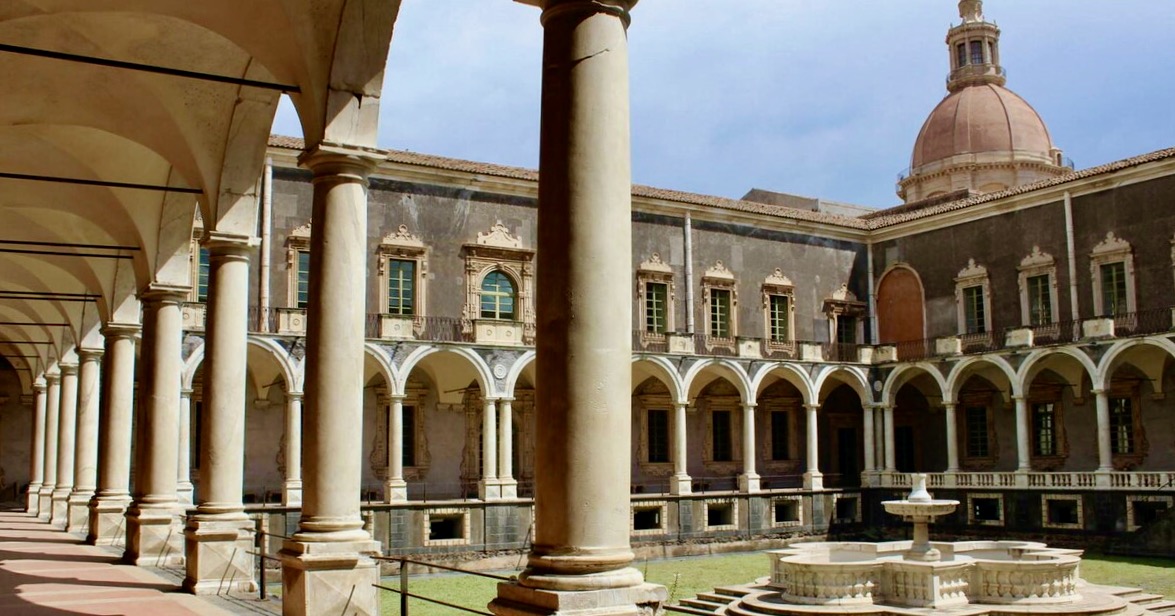 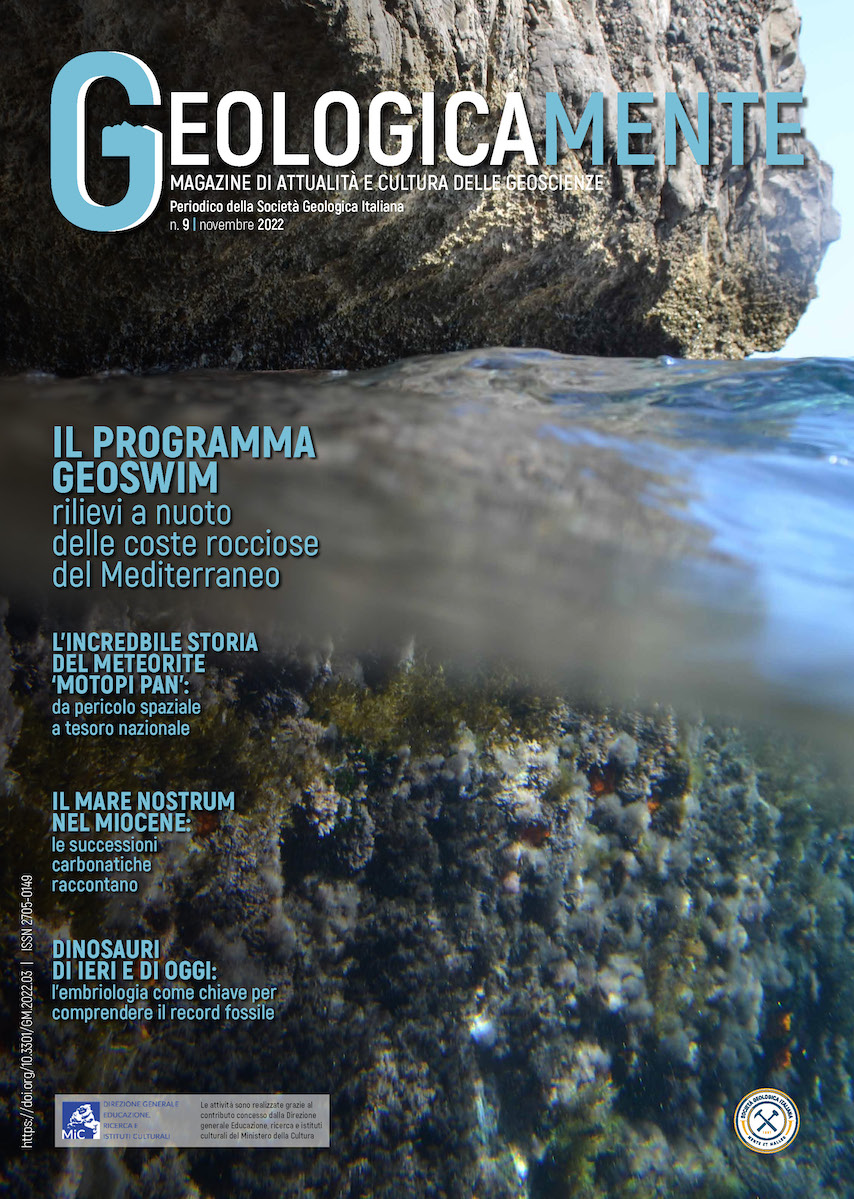