AIV hosted the 2013 International School of Volcanism in Frascati, Rome, from September 25th to 29th.  The summer school focused on the most current understanding of explosive mafic-alkaline volcanism as well as the myriad of unresolved issues remaining in this field.  The event was organized and led by Dr Guido Giordano and Dr Riccardo Avanzinelli, and supported with funding from IAVCEI.

Nineteen postgraduate students and early career scientists attended from Canada, Costa Rica, Australia, Cameroon, USA, UK, Germany, France, Spain, Russia and Italy.  The program consisted of two and a half days of presentations and discussions, as well as a day in the field looking at the geology of the Colli Albani caldera system.

The first day of presentations focused on deep magmatic processes, from sources to shallow processes.  Riccardo Avanzinelli started the day with an introduction to the geodynamics of Italy and the range of Italian magma compositions from typical calc-alkaline arc rocks to intra-plate alkaline shoshonites and lamprophyres, highlighting some of the distinct geochemical signatures displayed by Italian magmatic rocks.  Sandro Conticelli followed on from this, leading discussions on the roles of mantle source and assimilation-fractional crystallisation processes, specifically the debated role of carbonate assimilation.  This topic was continued by Stefano Poli who presented experimental petrology results on the recycling of carbonates into the mantle. These talks highlighted the advances and challenges in understanding crustal components derived from mantle metasomatism versus crustal components derived from shallow crustal assimilation in alkaline magmatism.

After long discussions over lunch, Martin Menzies started the afternoon session with a talk on tephra studies, and the wealth of information that can be derived from tiny glass shards using microanalytical techniques. Riccardo then followed with a presentation on the activity of Stromboli, linking mantle melting and eruption rates using U-series disequilibrium.  Next came the poster session, which initiated many interesting discussions related to the days topics and broadened the discourse to sites and topics quite removed from the Italian volcanoes.  Each participant was invited to present a poster on her/his work, and the variety of topics (from analytical techniques, to physical volcanology, to studies on specific volcanoes from around the world) highlighted the growing interest in alkaline-mafic systems. This informal session allowed participants to discuss their work and raise questions on the days´ discussions over a beer or two with their peers and experts in the field.

The second day concentrated on the shallower processes operating in magmatic plumbing systems, from magma reservoirs to the surface.  Kathy Cashman kicked off the day with a presentation on the eruption and storage of mafic magmas.  Laura Poli and Claudia Romano took this forward with presentations on degassing, conduit flow and the rheology of explosive mafic magmas.  These presentations led to interesting discussions on the mechanisms driving explosive basaltic eruptions over lunch. It seems that we have a lot to learn about what drives fragmentation and explosive eruption of these low viscosity magmas.

The afternoon’s presentations began with a geologic history of the Colli Albani caldera by Guido Giordano.  Nobuo Geshi, from the Japan Geological Survey, then presented studies on the recent formation of the Miyakejima basaltic caldera, and other mafic calderas on the Izu-Bonin arc.  This theme was continued by Rafaello Cioni, who talked about the incremental growth of the Bolsena caldera through intermediate to mafic volcanism.  Roberto Scandone finished the day with a presentation on effusive-explosive transitions at Vesuvius and Stromboli.

Day 3 of the summer school was spent in the field looking at the products of the Colli Albani magmatic system.  In the morning we went to a proximal locality on the topographic rim of the caldera, where we could clearly see the basal plinian fall deposit and the overlying ignimbrite, all containing low vesicularity scoria.  We spent a fair amount of time here looking at the deposit and discussing possible mechanisms of emplacement and the processes that resulted in such a mafic magma erupting so explosively.

The next stop was at the Albano Maar crater lake. This interesting volcano has produced young base surge deposits and an historic lahar that destroyed parts of ancient Rome. The lake is the deepest in Italy, and accumulates CO2 in a situation reminiscent of Lake Nyos in Cameroon. Some participants (and organizers) could not resist the temptation of testing the stability of the lake by diving in.

From here, we went to Fiumicino International Airport to look at the new mud volcano which opened up on August 24th.  A second geyser opened up a month later.  The vigorous gas emissions are essentially pure CO2 and it was interesting to speculate on how long the gas and mud eruption might continue. It was fascinating to see and to relate the processes occurring right in front of us to the degassing discussions over the previous couple of days.  After this we travelled to a couple of more distal deposits of the Colli Albani ignimbrite to compare with what we saw in the morning.

The final day of the summer school was spent back in Frascati with a morning of presentations focusing on the geophysical and geochemical signals of deep processes. Giovani Chiodini opened the session with a talk on the fluxes and sources of non-volcanic CO2degassing in central Italy.  This was followed by a presentation on seismic imaging of the Tyrrhenian-Apennine system presented by Claudio Chiarabba.  Guido then closed the summer school with a talk on the geothermal potential of the Roman Magmatic Province.

All of the invited speakers gave excellent presentations and there was plenty of time for questions and discussions, if not following the talks, then over lunch and coffee breaks, and in the evenings over a beer or two. All the participants were encouraged to interact and learn about the complexities of explosive mafic volcanism. As became abundantly clear, decades of research on the Italian volcanoes have shaped our understanding of alkaline-mafic volcanism. Luckily, there are many unresolved issues in this fascinating field to keep the next generation busy.

Lectures and posters of the school are available HERE

Edited by F. Lucchi, A. Peccerillo, J. Keller, C.A. Tranne & P.L. Rossi, the volume No. 37 of the Geological Society of London Memoirs "The Aeolian Islands Volcanoes" is available at GSL book shop. 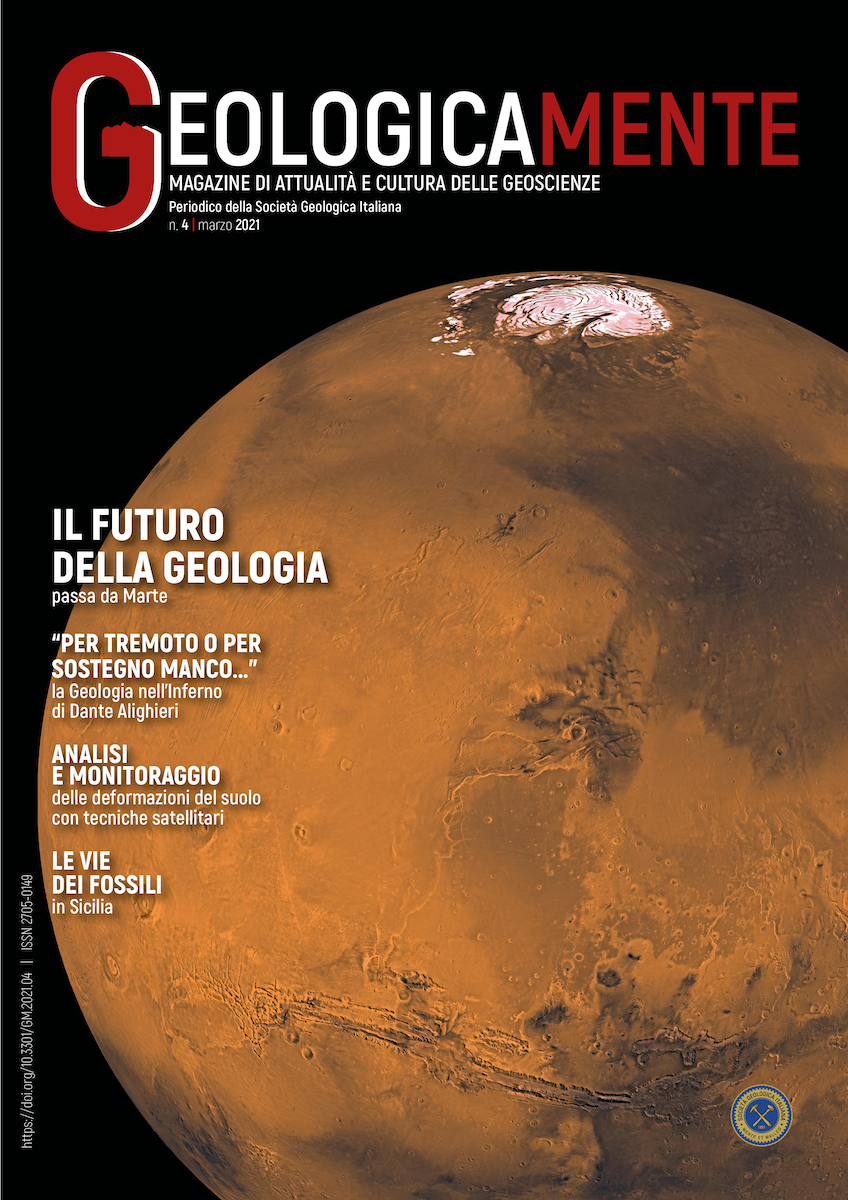 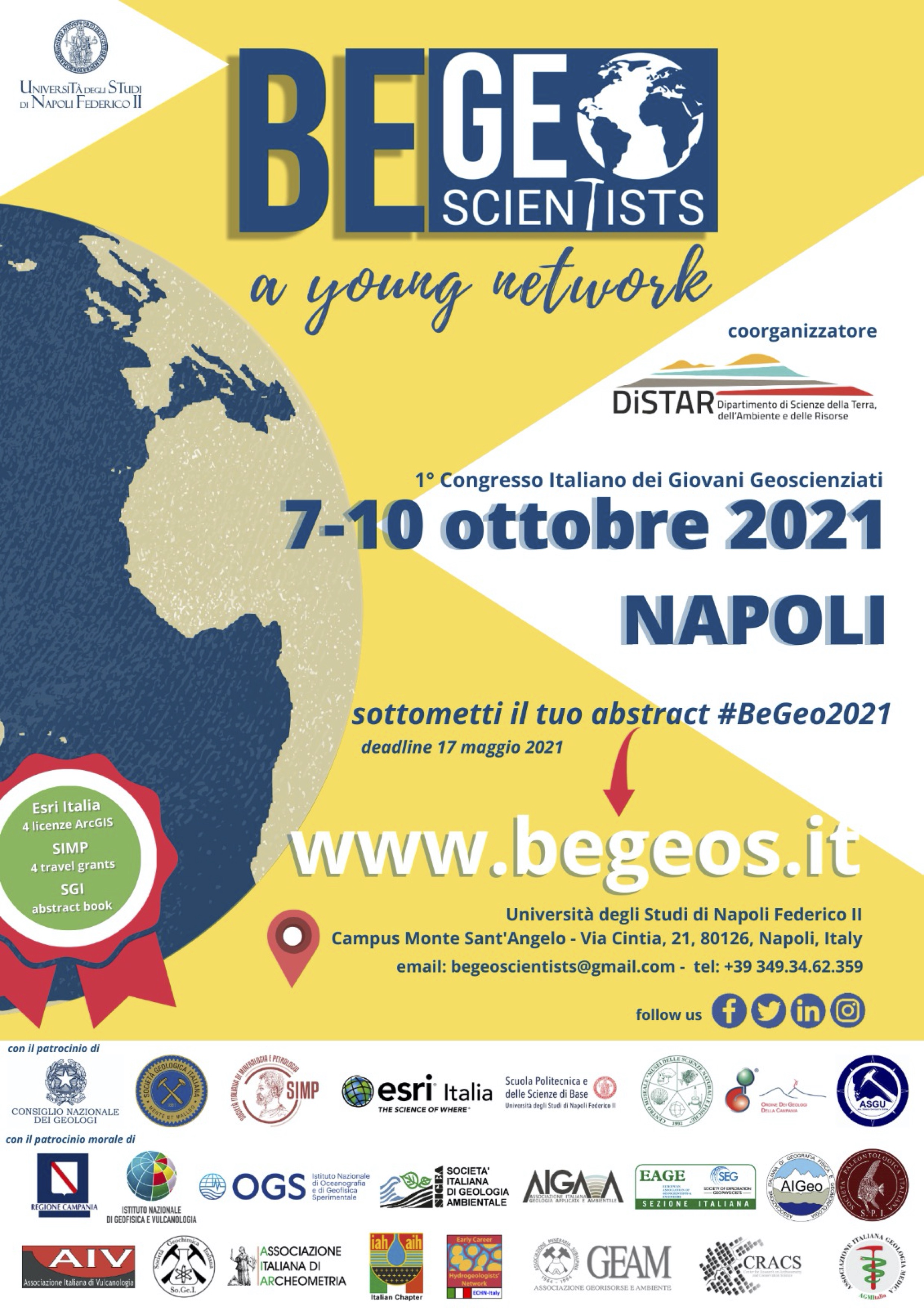 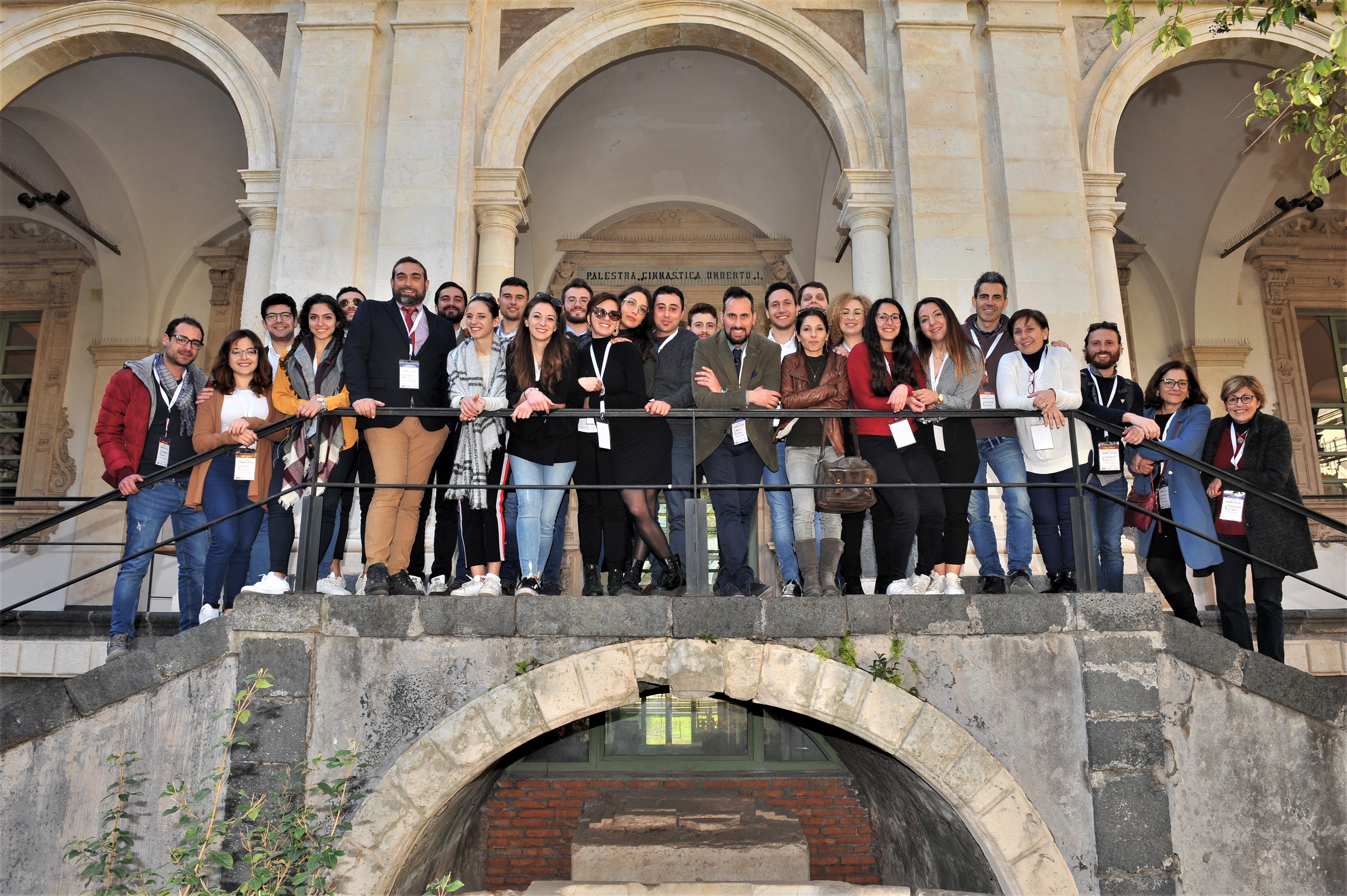